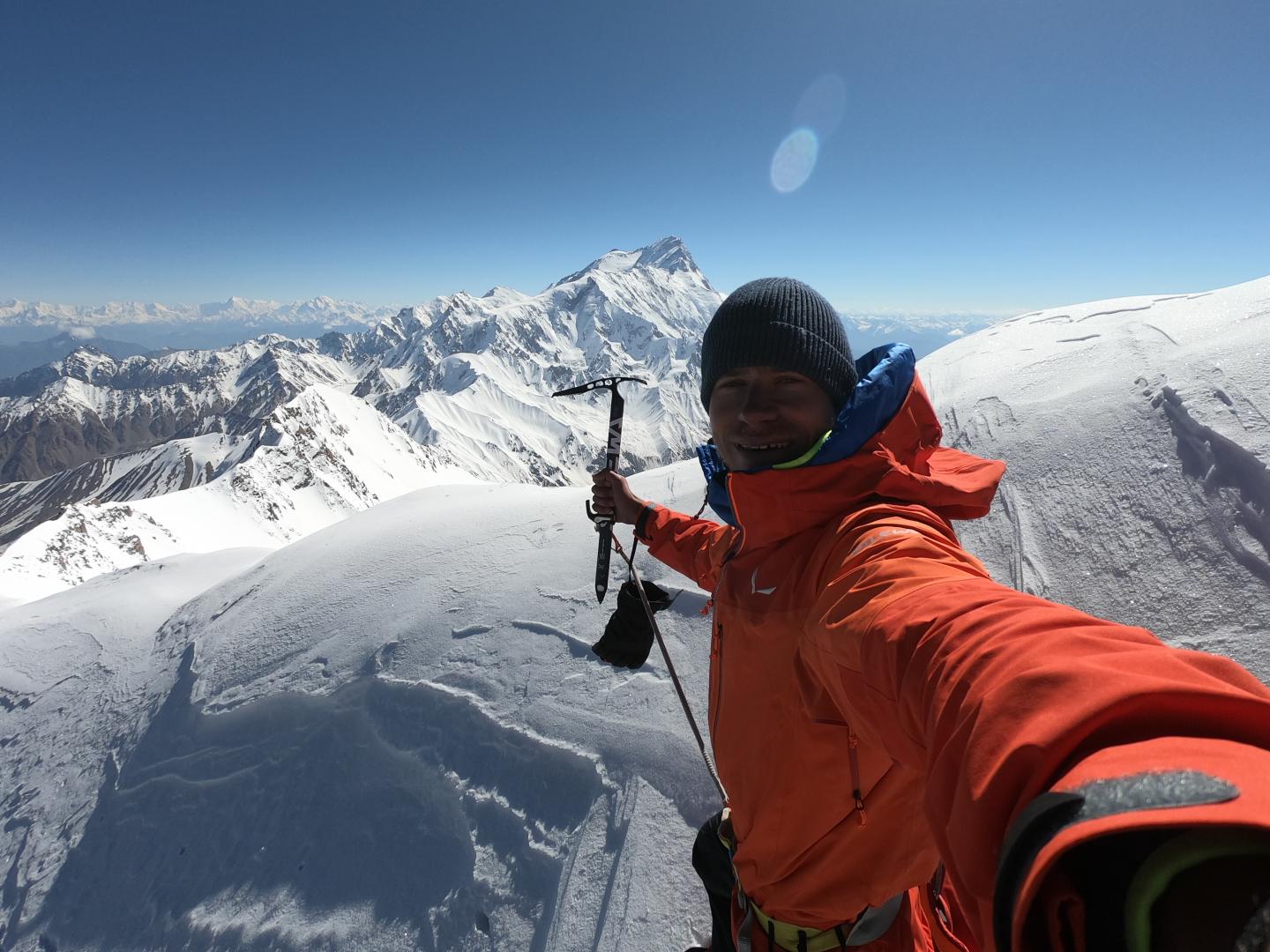 On 29 June I did the first ascent of Toshe III (local name Geshot Peak, appr. 6200m) which is located South-West of Nanga Parbat in Bunar Valley, Pakistan.
Due to the difficult snow conditions, the warm temperatures and the very unstable weather I decided to climb the mountain in a single solo push from ABC (appr. 4600m). The plan was to climb light and fast to avoid the bad weather coming up and although I had to track every single meter I reached the summit at 9:30 am (needing 5,5h in total).
While descending I was aware of the high avalanche risk which I had to deal with, but luckily everything went well and I could reach the base camp on the same day.
So far Geshot Peak was unsuccessfully tried by a Polish and a Canadian Expedition and I am happy for the local people of the Bunar Valley that their mountain was finally climbed. What a hospitality! 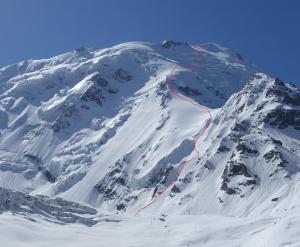 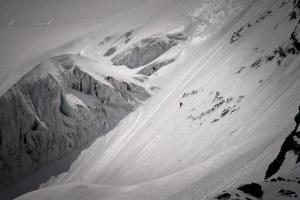 If you spot the little point in the middle of the picture; thats me during the descent. Thanks to Robert Neumeyer for the pic! 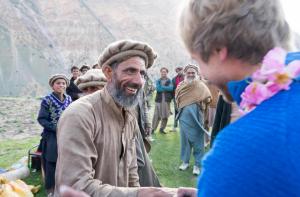 Back at the ground and impressed by the hospitality of the local people of Bunar Valley, Pakistan.